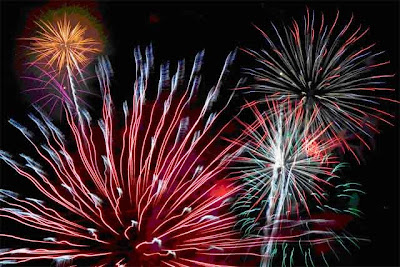 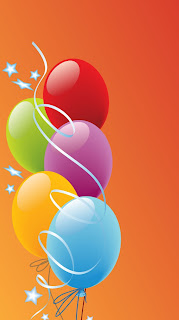 Another Major Milestone this Month of July!
After 2 1/2 years, the center section has finally
come out of its fixture!! 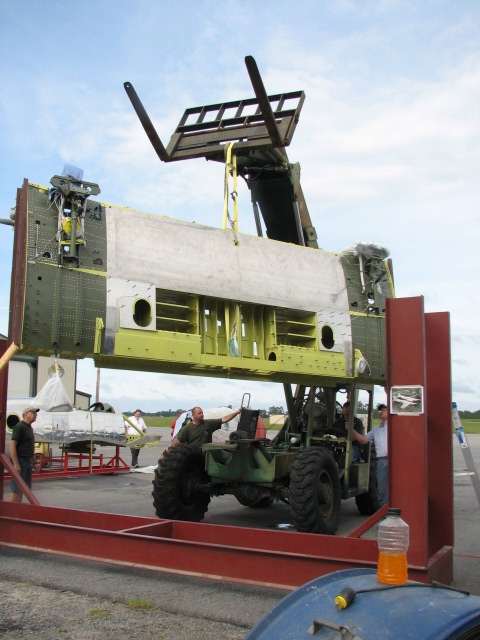 Center Section & Fuselages
Prior to the center section coming out of the fixture, Ayman and Jeremy completed riveting on the three lower gun bay panels.

The center section came out of its fixture on 24 July 2013.  We used my 10,000 lb. lift “Big Green Giant” forklift.  We estimate the weight of the center section with all of its systems installed, less the fuel, at approximately 3500 lbs.  The lift and the rotation to horizontal went without a flaw. Putting the center section into the hangar was facilitated by the long reach of the forklift being able to lift that much weight with the boom extended out 25'.  We used two straps that had the break limit at over 20,000 lbs. combined. The main lift was through the 4,000 lb. centerline bomb rack attachment with a second strap linked through all three spars and compression ribs. 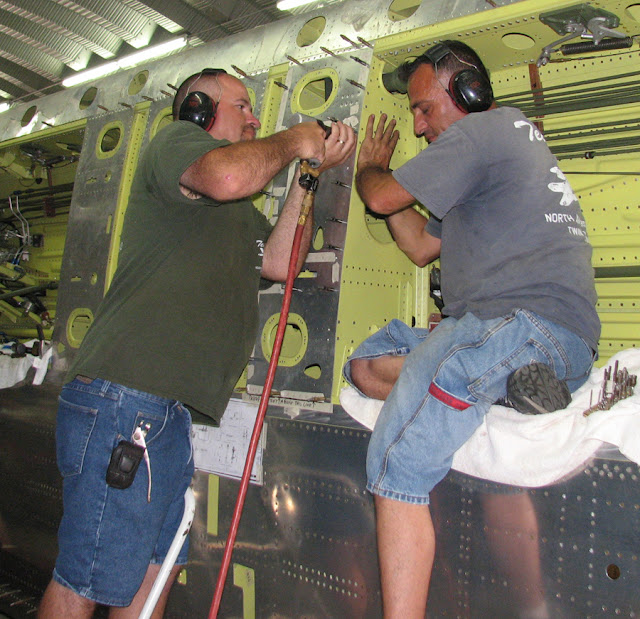 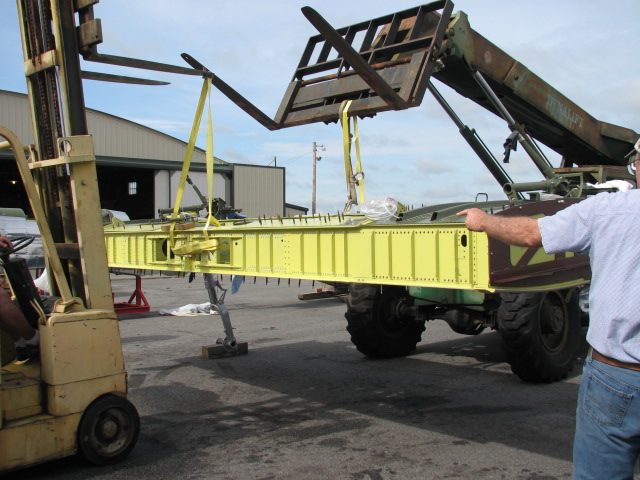 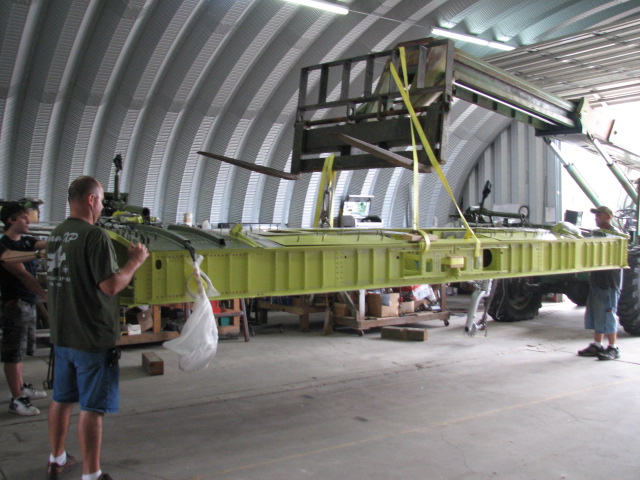 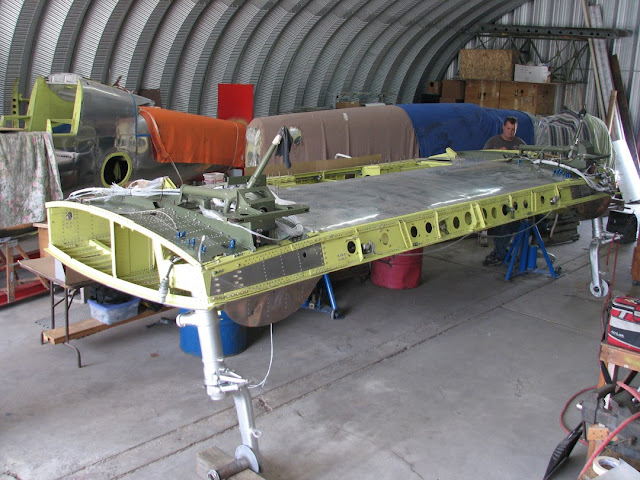 The center section, less the sub-assembled flap bay and leading edge, is now sitting on its own landing gear.  We have just enough room to install the wings lengthwise in our hangar for preliminary fitting to adjust the washout, sweep and dihedral as explained in May’s newsletter. 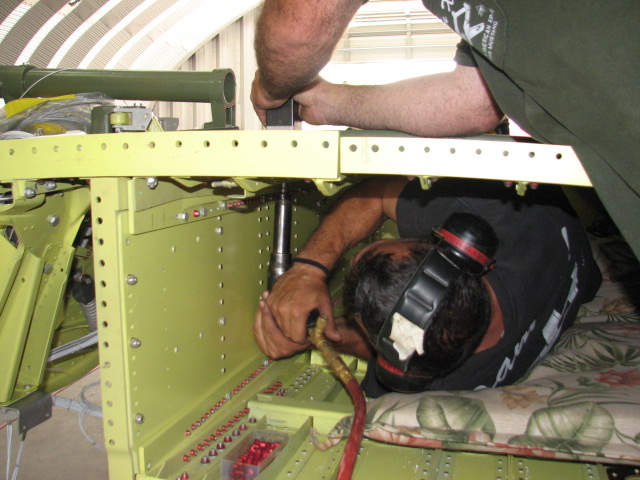 The two top fuel bay panels being riveted on by Jeremy and Ayman. The high shear riveting of these two panels will be completed by the time you read this.  They could not be riveted while the center section was in the fixture as the access through the fuel bays was blocked by the fixture and center section fuel bay end plates. 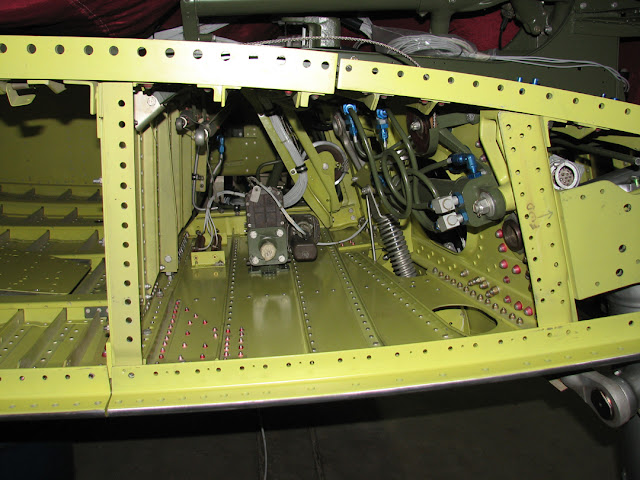 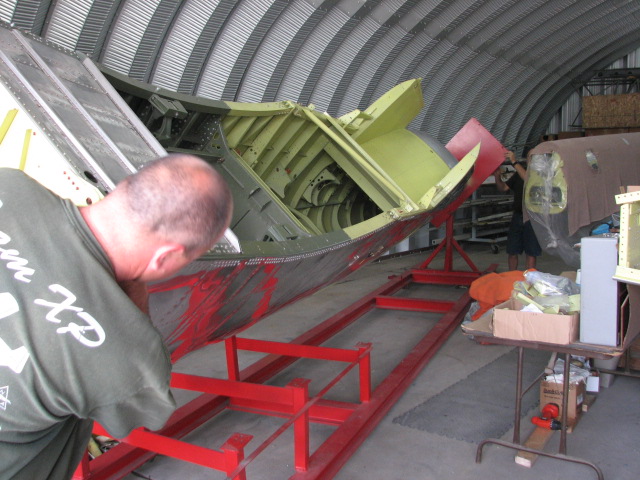 
The two fuselages swapped positions on the rotisserie as Paul and Randall are completing the coolant exit door on the right fuselage. The door in the left fuselage has been fitted for over a year now. The left-hand fuselage is positioned in the hangar to be installed on the center section during the first week of August. The coolant exit door fitting and fairings in the right fuselage should be completed by the second week of August, and at that time, the right-hand fuselage will be mounted on the center section. 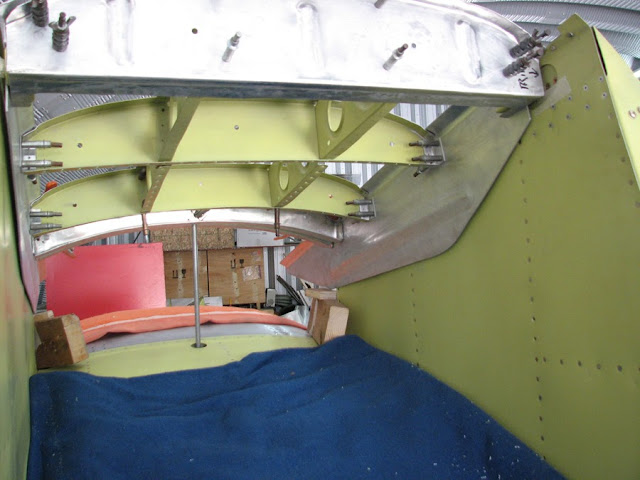 Wings & Aft Fuselage Extensions
Paul, Randall and Jeremy have completed all of the new and repaired upper and lower hat channel compression ribs (64) that fit in the fuel bays.  Each one is a slightly different arch bend, so they had to make multiple bending dies. We were able to save a number of them along with many outboard wing stringers from the original recovered Soplata XP-82 wings. 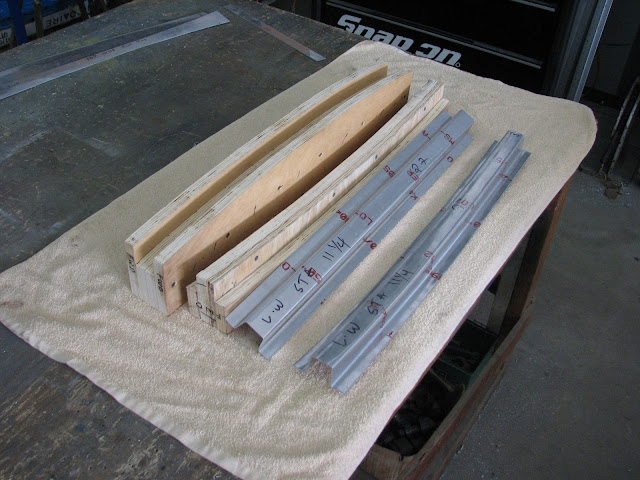 When the preliminary set-ups are completed, the center section, with the two fuselages attached, will be rotated in the hangar from east-west to north-south, allowing us room to fit the two aft fuselage extensions and the horizontal stabilizer.  This fitting of the fuselages will be a difficult engineering procedure as we have no data on the forward attach bulkhead of the two aft fuselage extensions. Fortunately, we do have the loft drawings that will give us the exact angle of attack of the horizontal chord in relation to the chord of the center section.  (Chord – an imaginary straight line determined by North American designers from approximately the center of the leading edge to the center of the trailing edge of the center section and horizontal.)

Gun Mounts and Associated Parts for Authenticity
Jay Wisler of Warbird Parts, Tampa, FL, and Rob with Aerosource of Santa Rosa Beach, FL, have supplied us with the twelve extremely rare forward and aft gun mounts for our six centerline .50 cal. machine guns.  We purchased the Hughes Aircraft ammunition feed motors from ET Supply in California, and the ammunition feed chutes from Rob about a year ago. We are still missing the six relays and the gun heaters for authenticity. 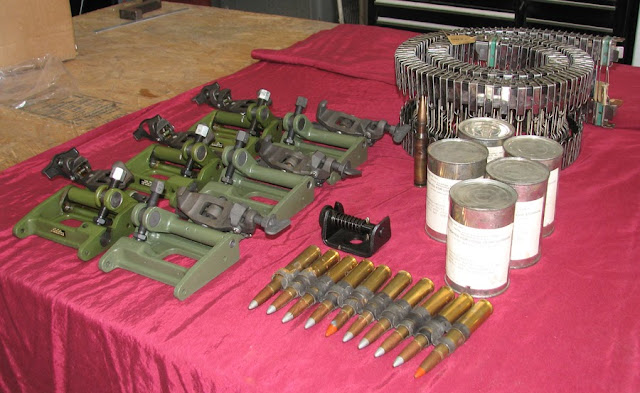 We have even put in all of the wiring for the gun firing and gun heaters for authenticity, although we are not going to make any of this weapon system operational as we just don’t need the inquiries from the BTAF or the FBI.

We just received back from Mid Florida Aircraft Propeller in Orlando our last batch of new hardware that has been cadmium-plated back to WWII silver color #1 cadmium for authenticity. 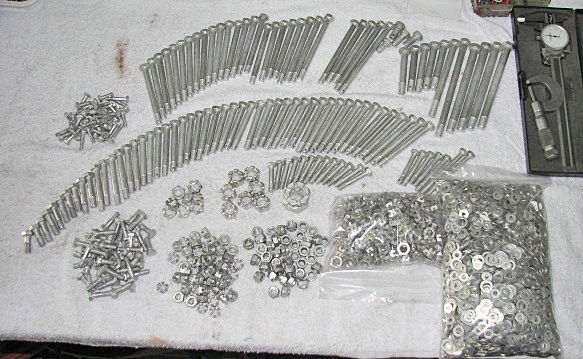 Also, for the past five years, Greg of Avico Aviation Parts, Miami, FL, has been supplying us with the extremely difficult to find special 1940s 442 rivets, high shears and other unobtainable bits and pieces of hardware.  Many thanks to Chris R., Max, Jay, Rob, Greg, Geoff and Bill for the help they have given us over the years. 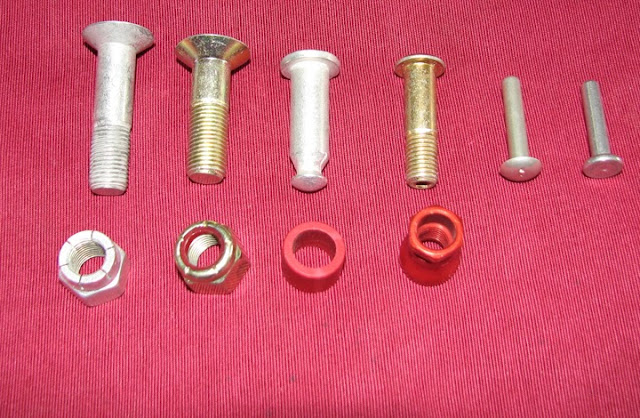 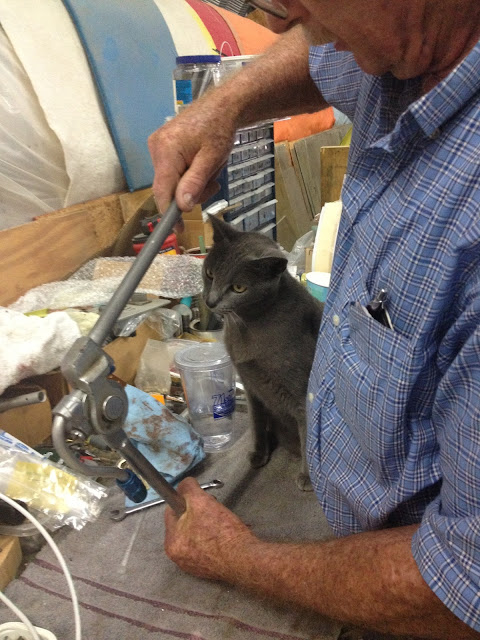 "I told you it needed two more degrees of bend on that hydraulic tube." - Rivet