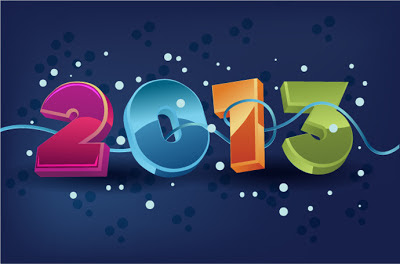 Happy New Year!
An amazing amount of progress has been accomplished on our
XP-82 these past twelve months.
Looking forward to what 2013 will bring.

During the last week of December 2012, the crew completed the center section as far as they could go until all of the systems are installed.  The systems include all of the control rods for the elevators and ailerons, cable control towers for the LH and RH control quadrants, four fuel shut-off and cross-feed valves, electrical harnesses, hydraulic, fuel, and vacuum aluminum lines, landing gear and at least a million hydraulic components and parts.   When all of these system installations are completed, the lower forward gun bay, gear housing close-out panels, the top aft fuel bay panels and leading edge will be attached. 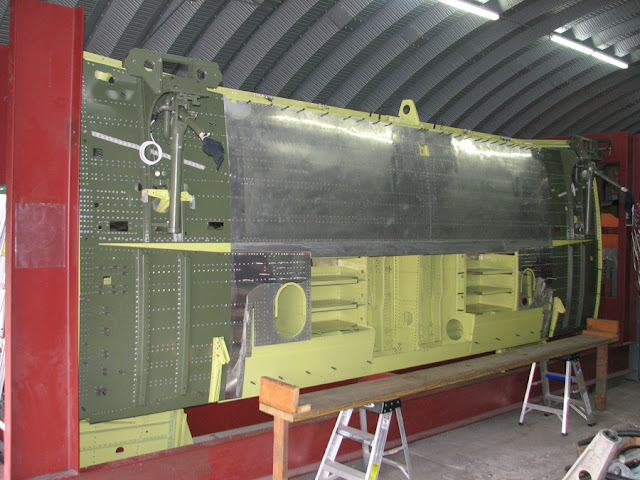 The center section top skins are completed with the exception of the ammo bay door areas. 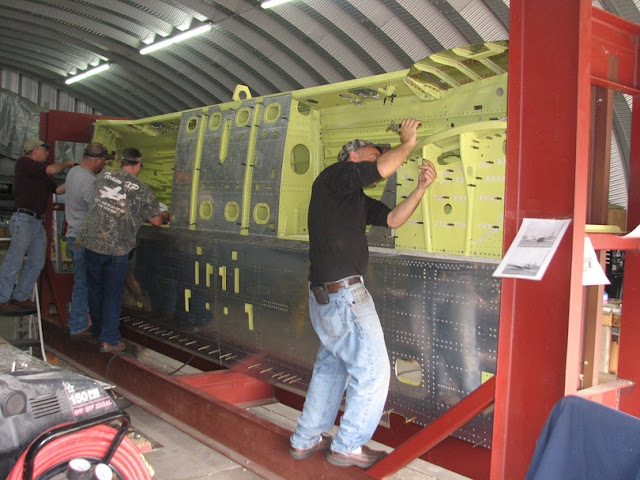 The bottom of the center section is completed with the exception of the three gun bay panels
and final attachment of the wheel well panels.

All of the gun bay, gear housings, fuel bay and leading edge panels are riveted and completed through their subcomponent sections.  When the center section comes out of the fixture, the fuel panels can be permanently riveted.  One of our men must curl up in the fuel tank bay, gaining access through the end plates between the upper and lower wing attach angles, to buck the remaining rivets.  An uncomfortable job, but someone will have to do it.  If there is any complaining, we will rivet it closed and just leave him in there. 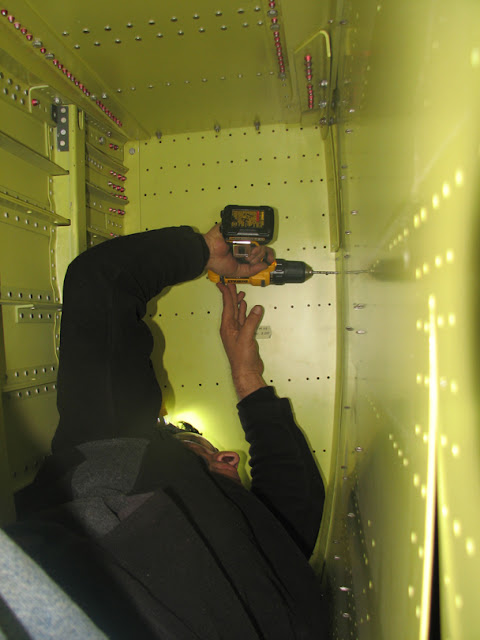 On Friday, 28 December, we consolidated the hangar by moving the left-hand fuselage over next to the right one and set up the long table to start building the pair of outboard wings.  We have some substantial wing parts from the Soplata collection to use and a lot of wing parts out of the Alaska scrap yard and crash site.  None of these AK parts are usable as the E, F, G and H model wings have a completely different airfoil design from the XP, but it is good to have these parts as they will give us a good road map to the intricate details that the plans don’t readily show.

Paul and Randall will lead the wing project. All of the outboard wing attach angles have been completed, and we purchased last year almost all of the sheet aluminum that we need for the wings.  The only thing that we still need is some of the remaining different cross section aluminum extrusions for the stringers … so the majority of the wing expenses will be labor.

Ayman, Jeremy, Weezie and I will concentrate on the system installations. 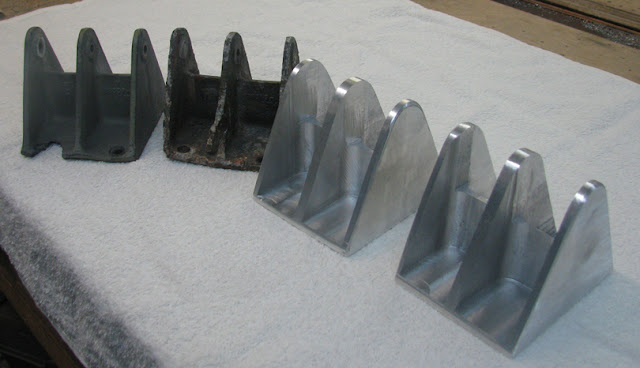 While we were researching the six aileron and elevator push rods mounted in the center section, the Heim (manufacturer’s brand name) joint bearing ends presented a problem.  Similar present day replacements were not quite the same size but usable, the cost was right at $50 each.  Twelve are required.  The Kissimmee parts supply has come to the rescue again.  I had exactly twelve surplus NOS (new old stock) ones in storage that I had bought who knows when, which I have contributed to the project. 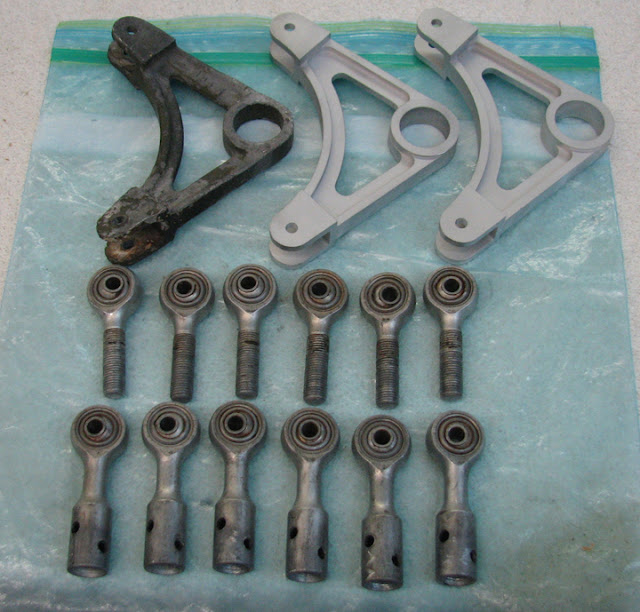 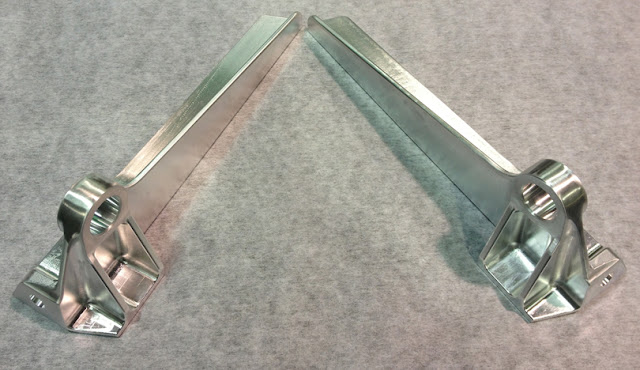 While in the storage container plundering through the shelves of surplus parts I had accumulated over 40 years, I also found another new ignition starting buzzer.  This one will be an extra to keep on hand in the event either of the two new ones we have melt down.  I also found two more fuel boost pumps, although in used condition; the XP takes four pumps, of which we have two NOS ones.  If we cannot find the remaining two required NOS, we will send these two used ones in for overhaul along with the two NOS ones.  Even though the new ones we have are new, never been used, they still must go to an overhaul facility for disassembly and inspection, and come back with a serviceable “yellow” tag to be legally installed into an airworthy and licensed airplane.

We also have three aft gun mount assemblies completed.   The cables are now swedged and installed in the quadrant pulley towers and awaiting installation. 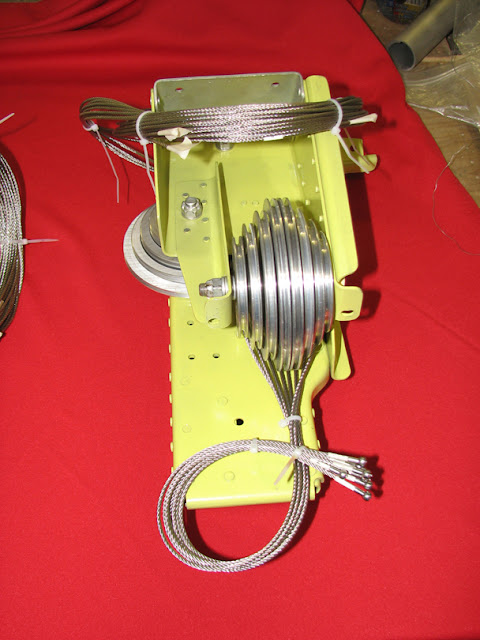 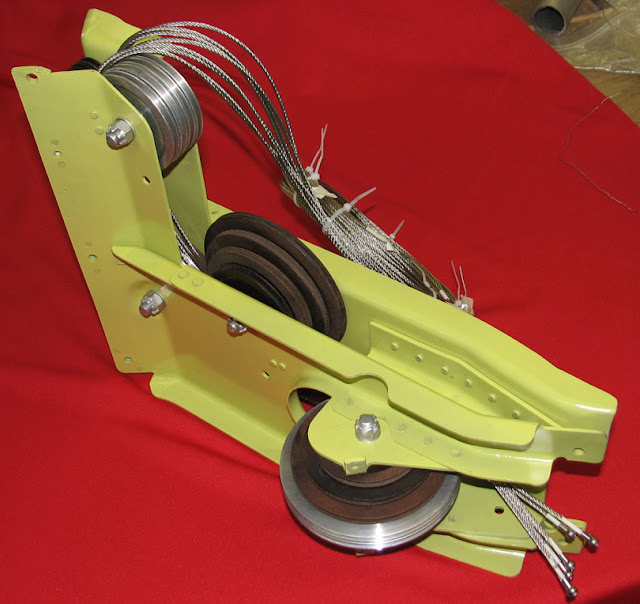 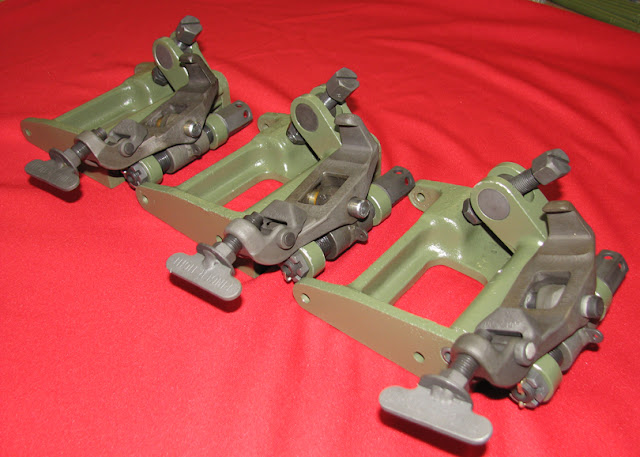 As clecos (temporary fasteners) turn into rivets and high shears (permanent), the team and I feel a real sense of accomplishment now that the majority of the sheet metal work—except the wings—has been completed.  Now we can start installing the multitude of systems.

The visual accomplishments of the system installations will not be as dramatic as the fuselages or center section being completed, but there will be a huge amount of work to install all of these systems, much of which will not show. 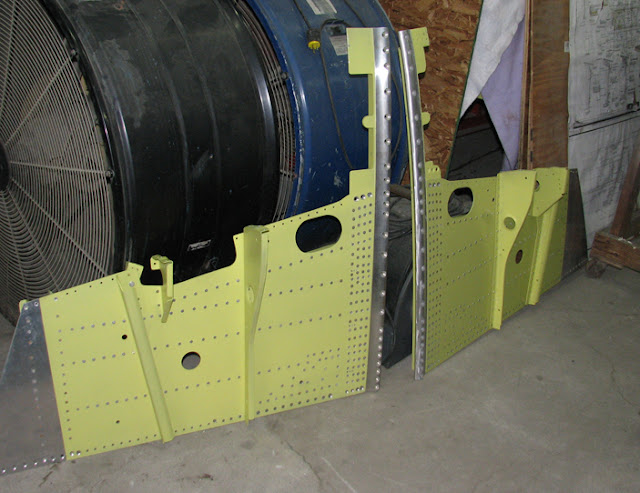 The Katz
As you can tell ... Allison and Rivet were a very big help throughout the year. 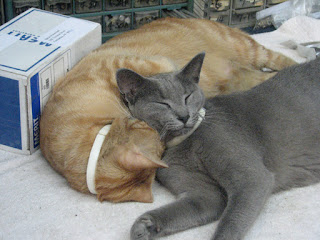 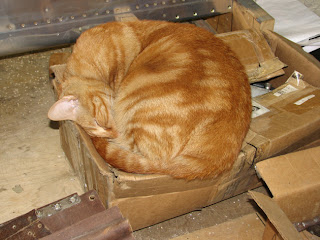 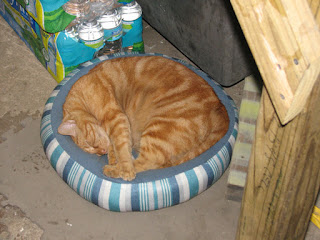 As you can see here, Allison and Rivet had a rough night New Year's Eve.  We will try not to make too much noise riveting today. 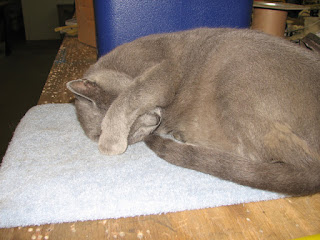 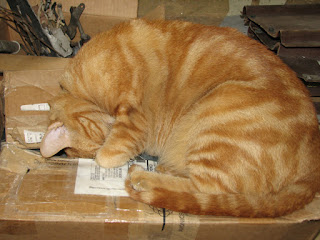 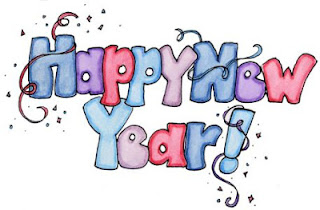