October was a fabulous month for our XP-82 Twin Mustang 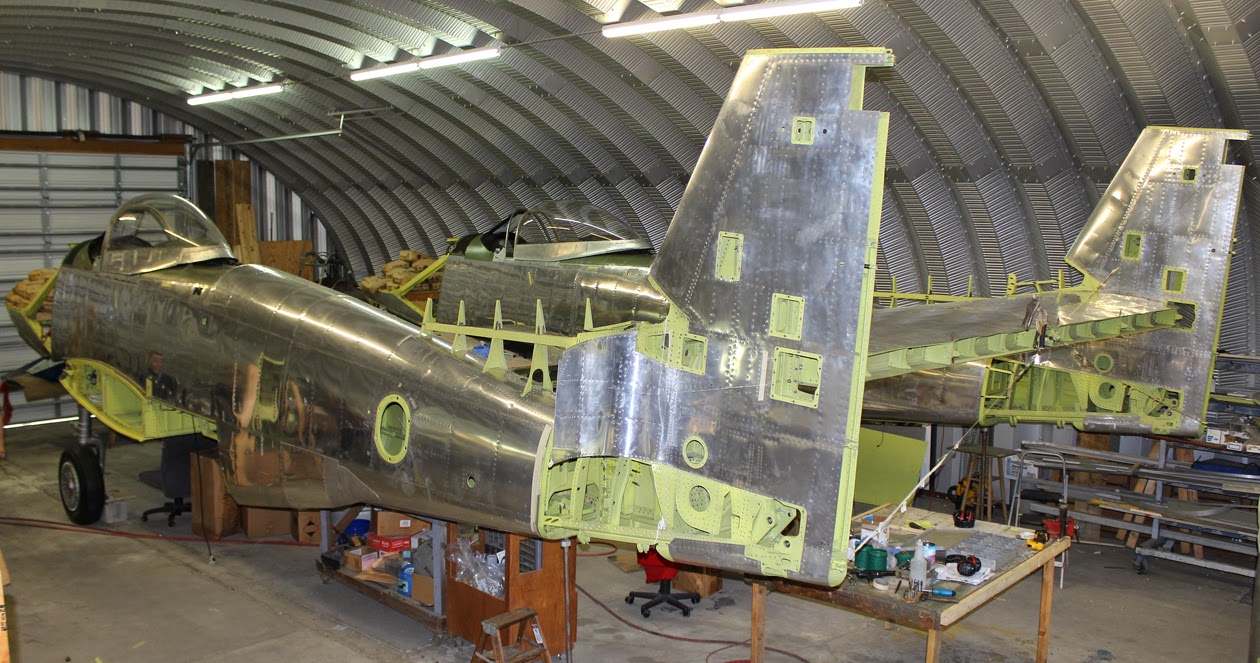 The final microscopic alignments and attachment of the aft fuselage extensions have now been completed along with all of the primary and secondary flight control pulley brackets, many phenolic cable guides and tail wheel attachments. The team is now into fitting the two dorsal fins on the top of the aft fuselages where they flare into the vertical stabilizers. 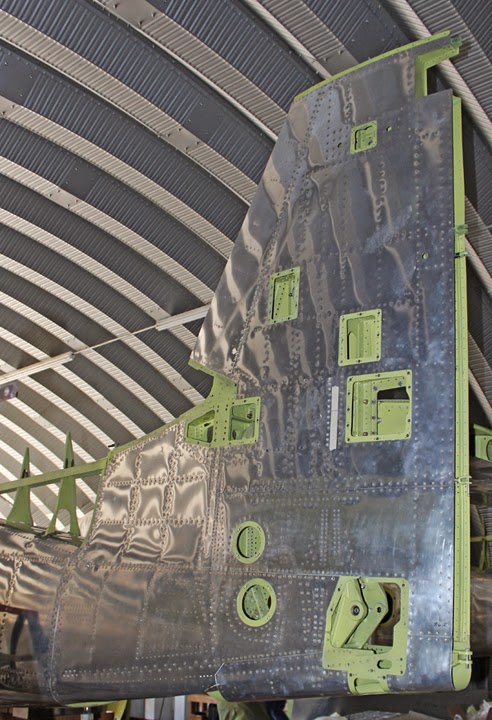 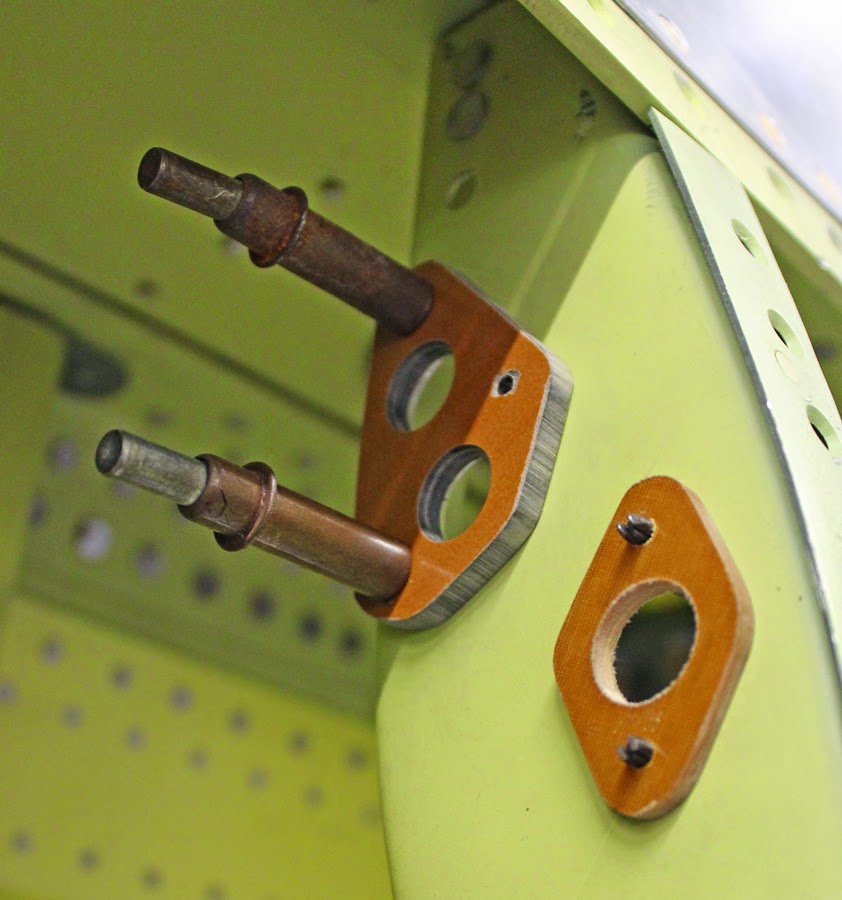 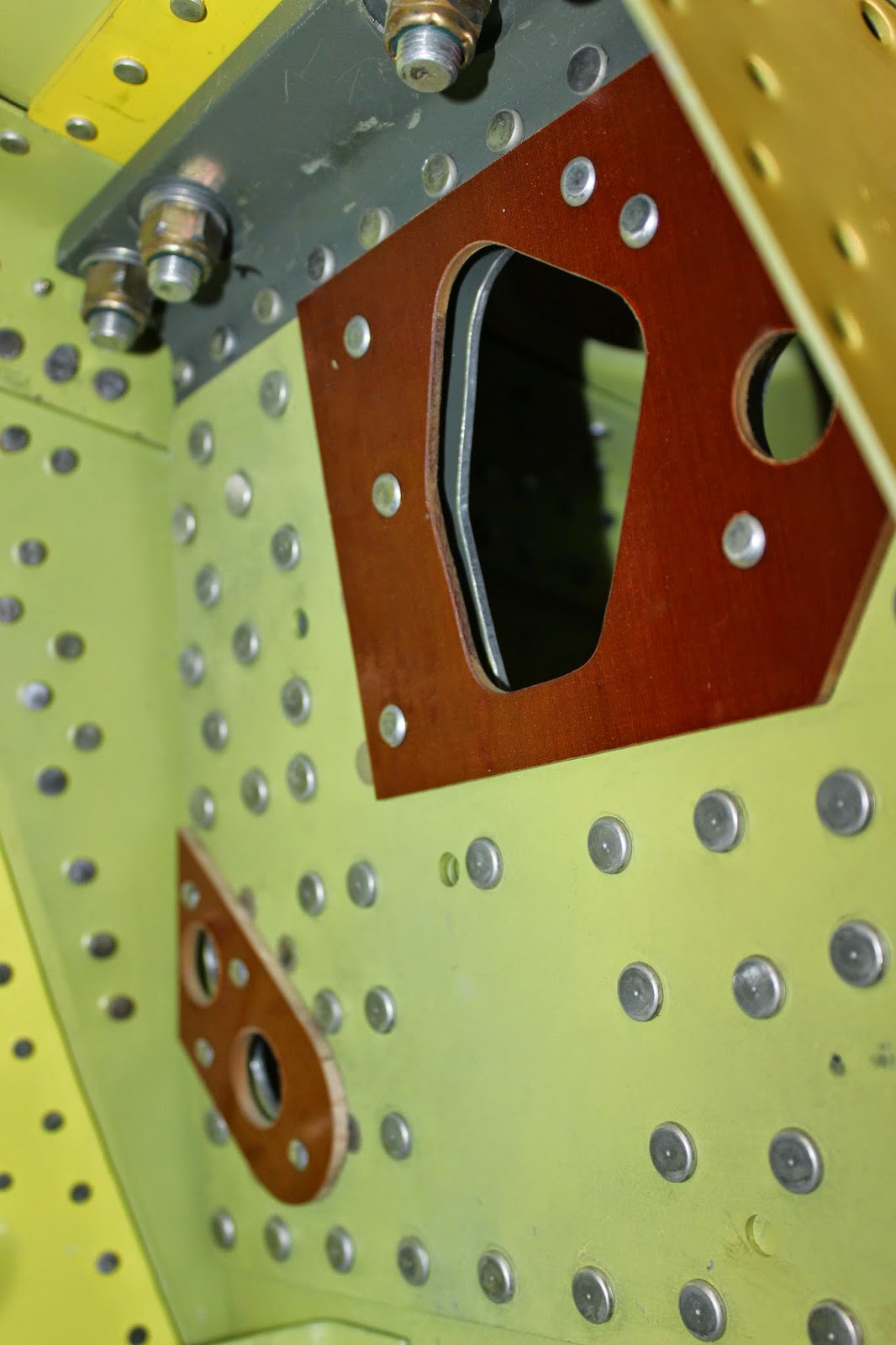 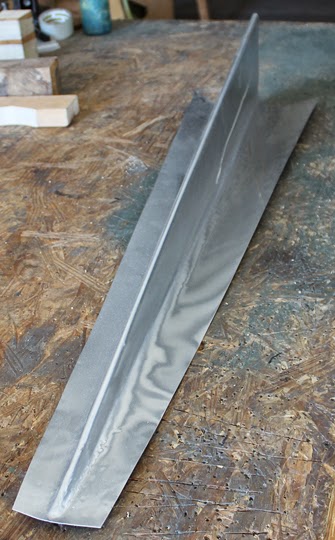 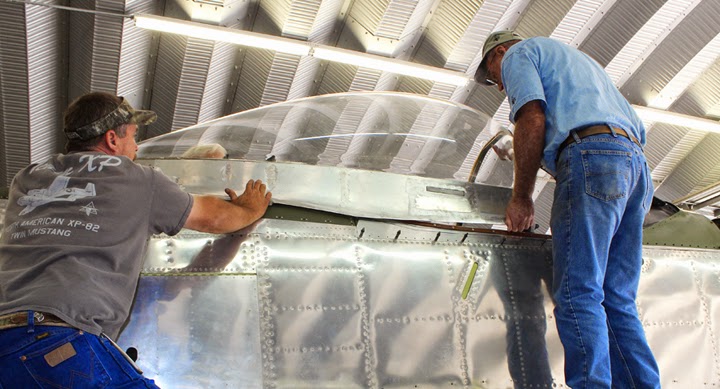 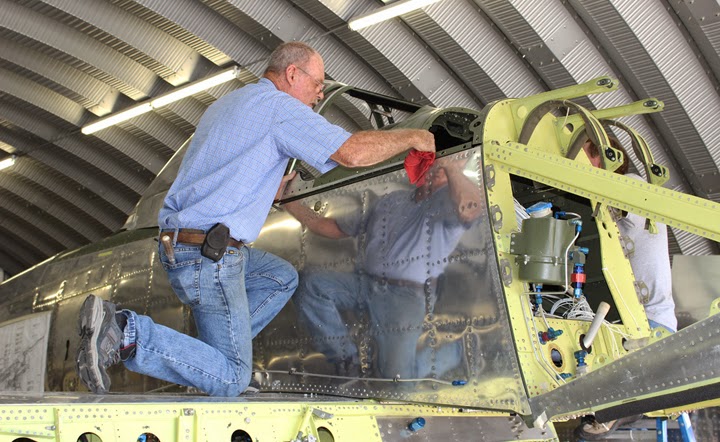 Aileron Hinges
The fitting of the ailerons to the XP wings is going along smoothly. We had to remanufacture all new aileron hinge fittings on the four ailerons – the XP has four ailerons and the P-51 has two – and all new hinge points that mount on the wings. We also had to machine the new gap seal extrusions that are on the upper and lower skins on the trailing edges of the aileron bays.  Also, both of our outboard flap hinges have been completed and are being located on each wing. 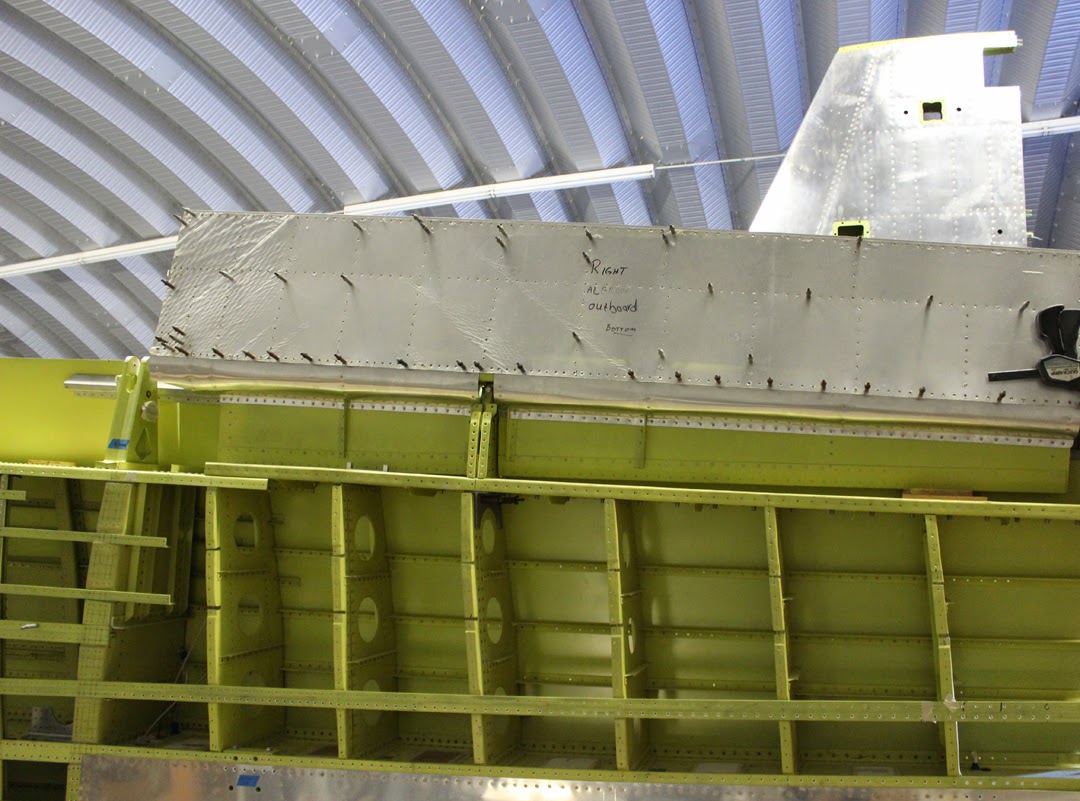 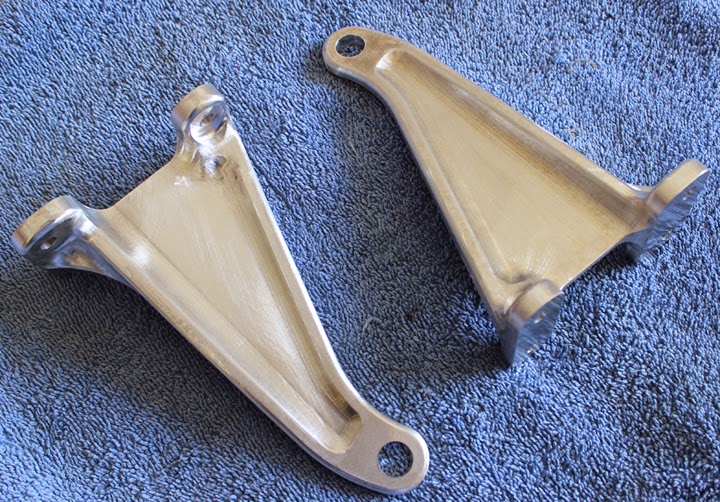 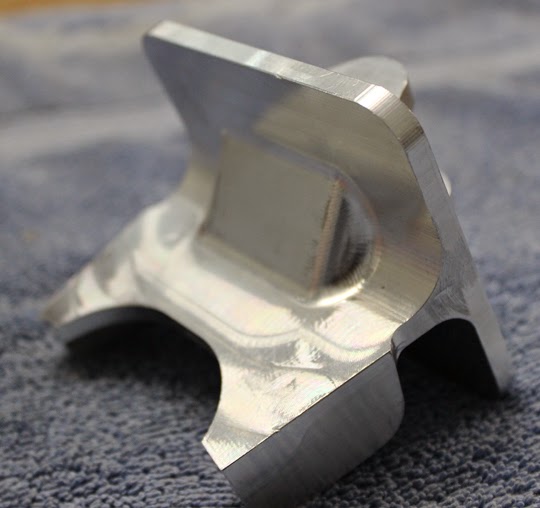 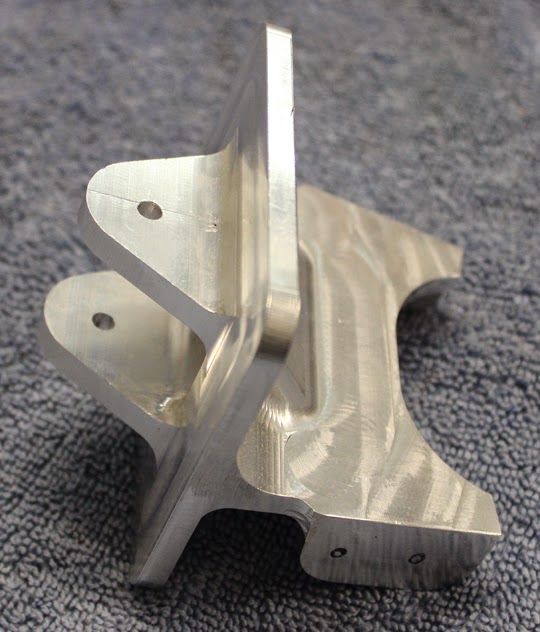 Both heat exchangers are now completed and have been delivered to us.  Thank you, Martin Radiator. 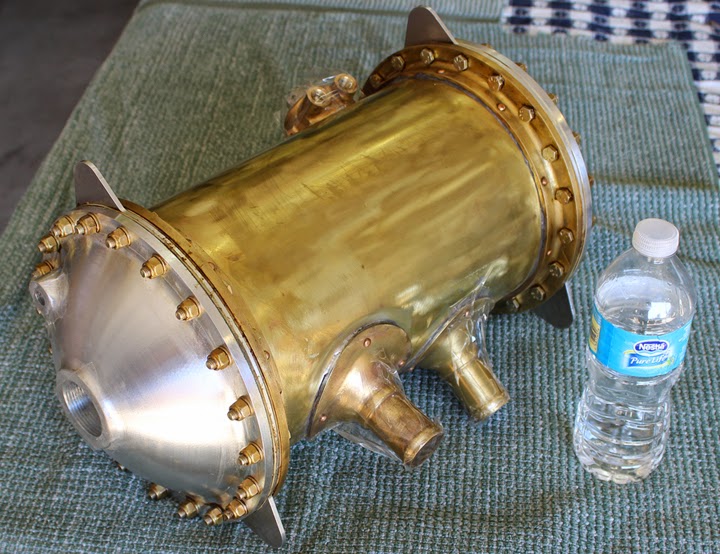 The two aileron actuating forks have now also been completed, and the last remaining items we are waiting on for aileron controls are the four cable sectors, two mounted in each wing. The sectors are the control wheels holding the aileron cables that control the up and down movements of the ailerons. 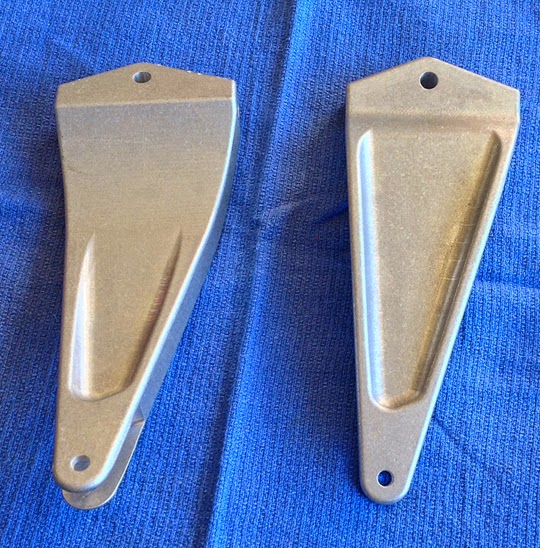 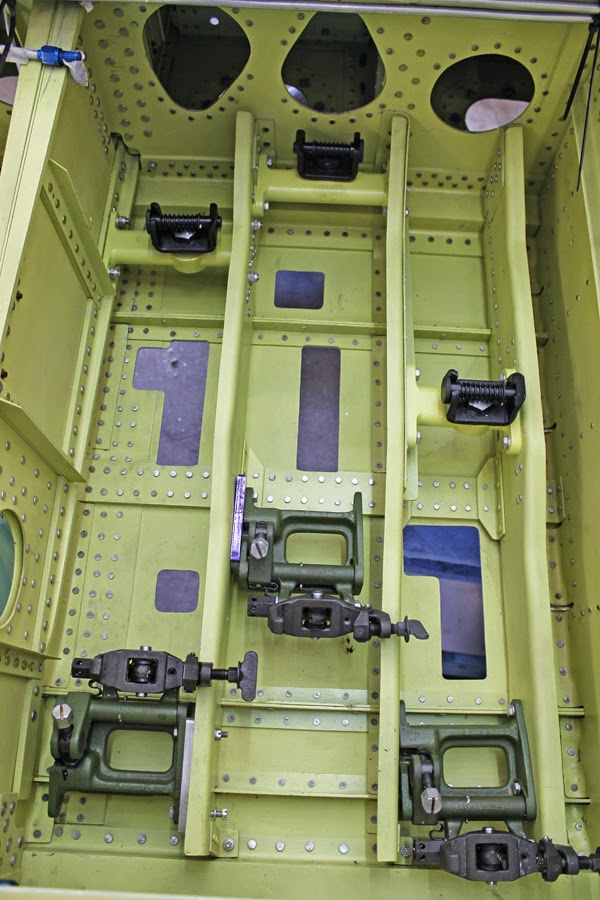 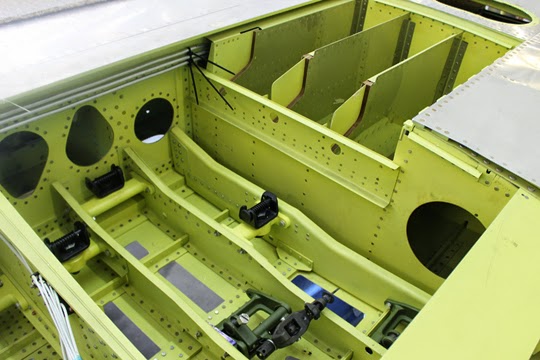 First of all, The Katz would like to send a special “Thank You” to The Katz Fan Club in Pittsburgh, PA, for sending them a nice box of Temptations treats.  They are their favorite. 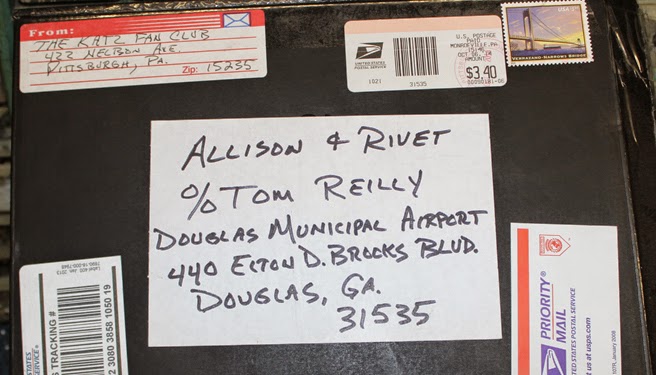 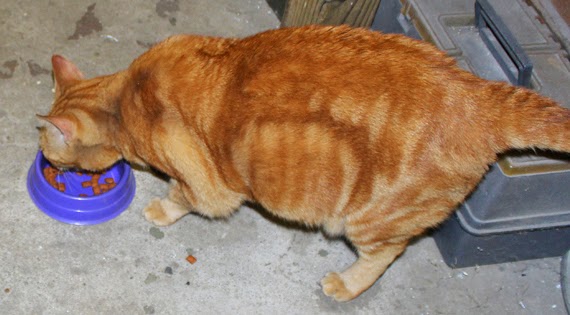 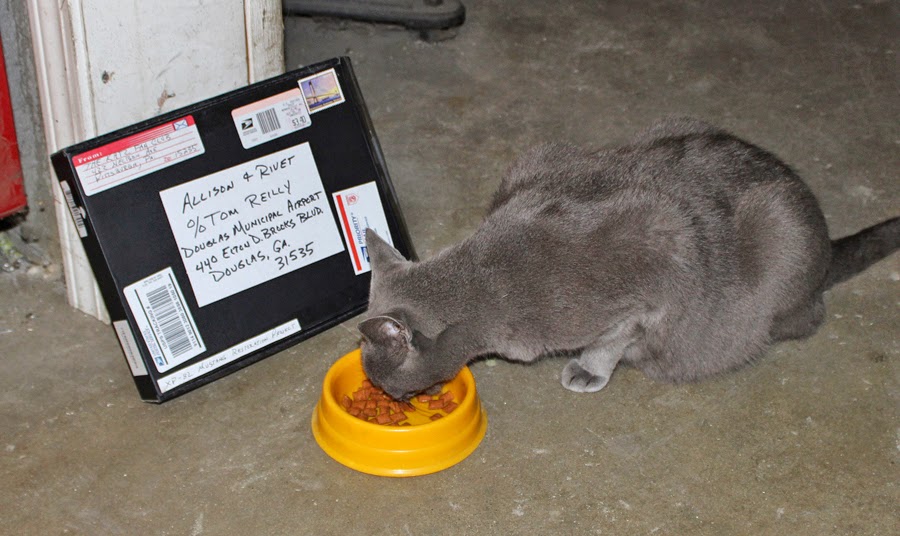 They also had a great time trick-or-treating and hope everyone else did, too! 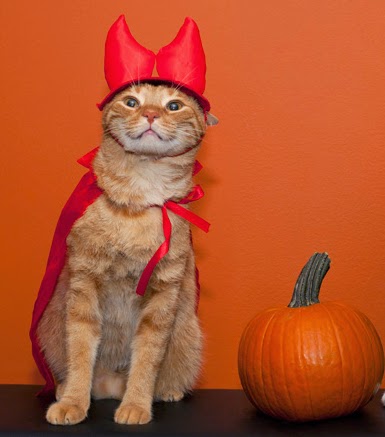 Posted by XP-82 Twin Mustang Restoration Project at 11:24 AM