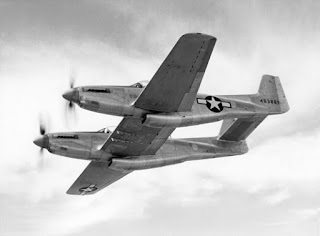 Another year has gone by so quickly.

But looking back at all the pictures that were taken in


December 2014, a tremendous amount has been accomplished.

Belly Scoops/Radiators/Coolant Header Tanks
The final two Dzus/nut plate panels that close out at and aft of the bottom of each radiator have now been completed. All four feed and return 2” coolant lines are now completed, along with the 1.25” intercooler lines. 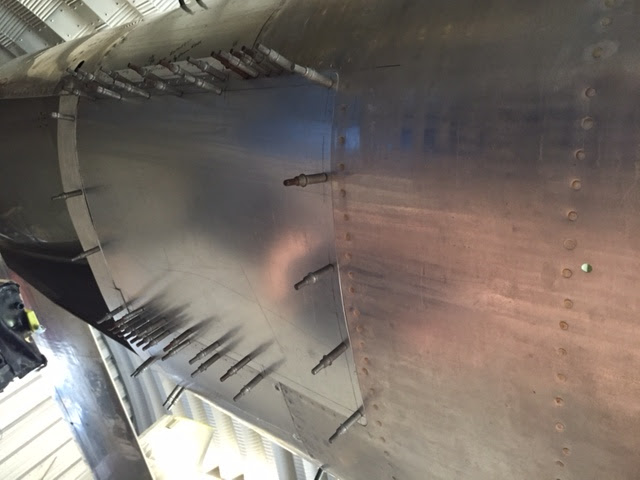 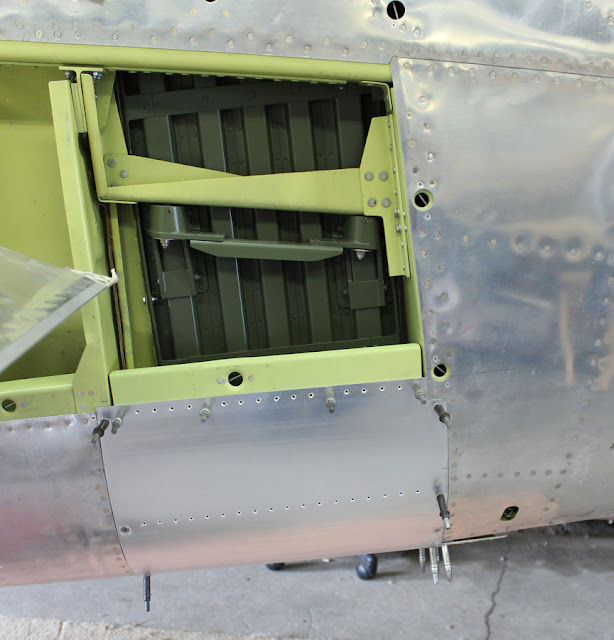 Both pressure relief valves, one each mounted on each coolant header tank, are now overhauled and installed. 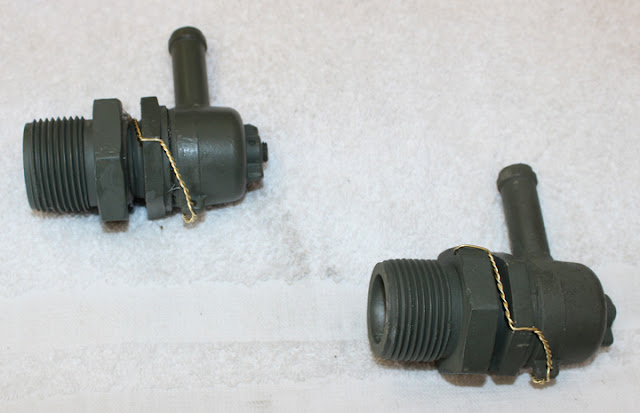 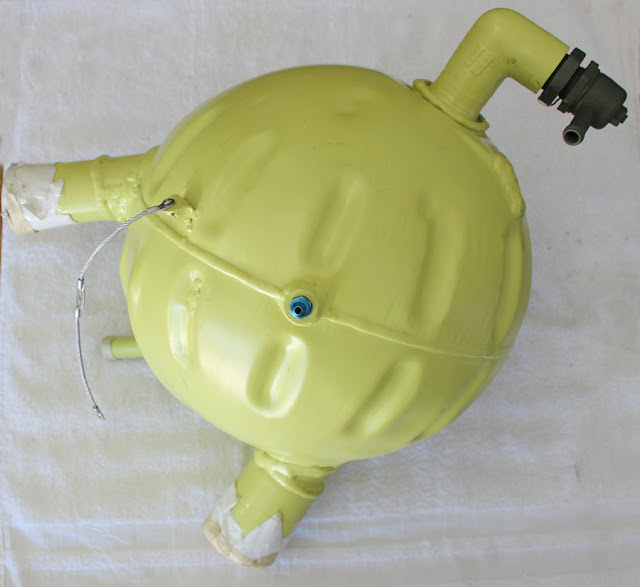 Special XP-82/P-51 Coolant Water Necks
These coolant water necks are peculiar to only the Merlin-powered XP-82 and P-51H engines. They were not included with the overhauled engines as they are considered part of the cooling system. With much searching Nixon Vintage V-12s (the facility in Tehachapi CA, that overhauled our two engines) came up with two pair of them. Thanks. They are now permanently installed on both engines. 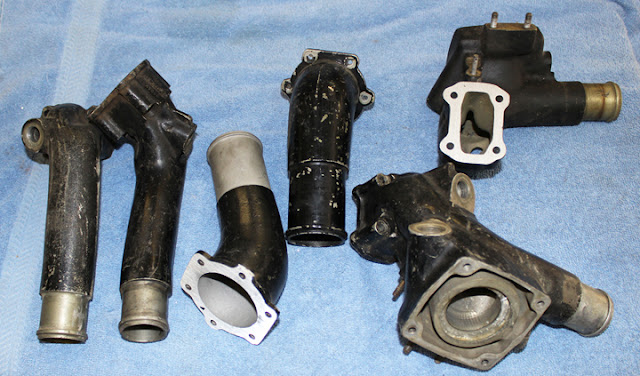 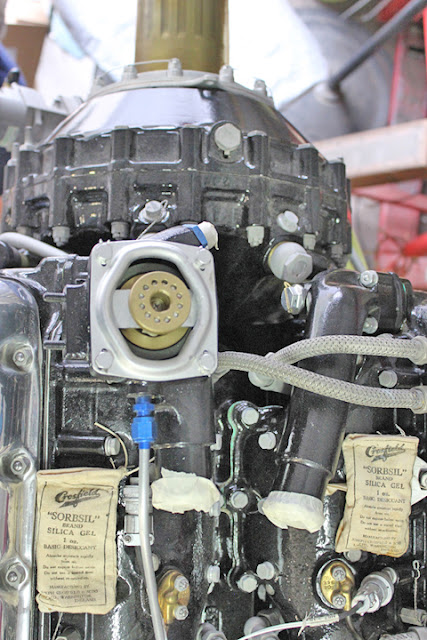 Firewall Forward Jobs
The majority of the month of December has been taken up completing all of the miscellaneous must-be-completed FWF jobs. All of the feed and return vacuum lines from the vacuum pumps to each firewall and air/oil separators have now been completed.

On the left-hand firewall, there is a pressure-controlling valve that controls the vacuum pump discharge pressure airflow through pilot-selected lines out to drop tanks mounted on both wings. This vacuum pump discharge pressure is used to pressurize each drop tank to push and transfer the fuel without the help of a fuel pump back through return lines to the 95-gallon inboard fuel tank, a unique design.  We had three of these valves that had been under water for countless years and fortunately, among all three valves, enough airworthy parts were recovered to restore one good valve. 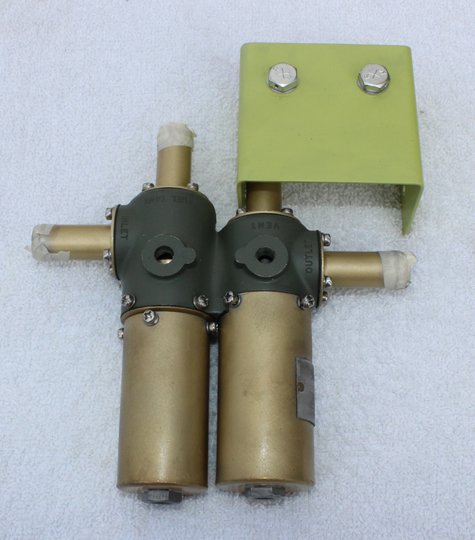 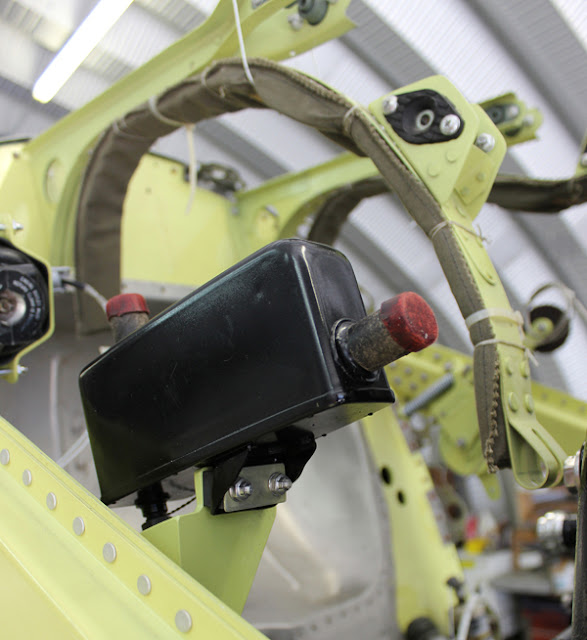 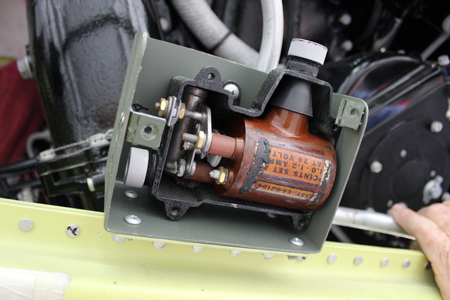 Temperature Probes (Oil and Coolant), Chip Detectors & Drain Ports
On a number of the coolant and oil lines, temperature resistance probes are threaded into special welded fittings in each line. These electrical-resistance probes sense the coolant and oil temperatures and their ohms resistance is transmitted through DC wiring to the respective instrument in each cockpit to indicate the temperatures. Also on the lower point of a number of oil and glycol tubes, there are welded-in drain ports and, on each oil return line, there are chip detectors threaded into welded tube fittings. 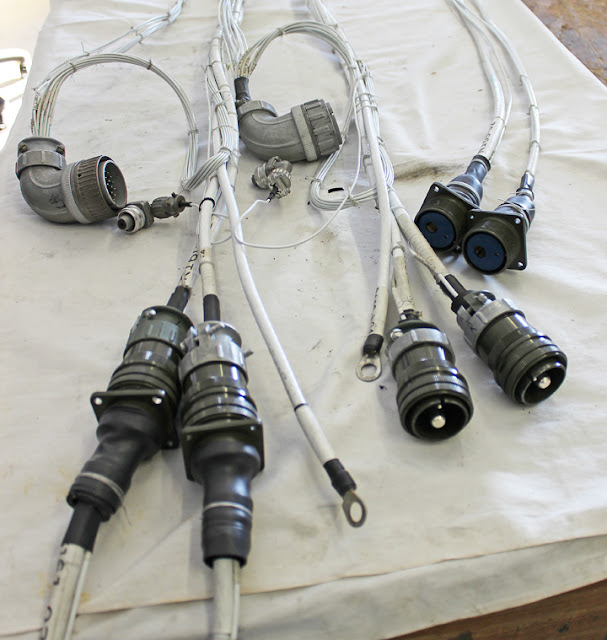 Inboard Gear Doors
We have just started manufacturing our two inboard gear doors. These doors are exceptionally complex riveted and spot-welded assemblies. We recovered two extremely munched doors from the Alaska wreck site, not one part was usable. However, the damaged door parts are giving us a huge amount of information on how to manufacture all the new parts and how they go together.

Completing these two complicated doors will take sometime; we will keep everyone updated on our progress. 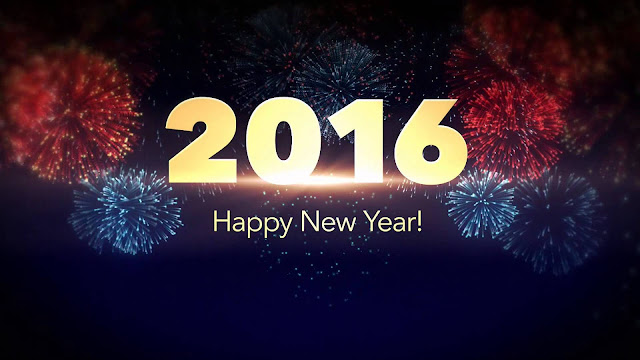