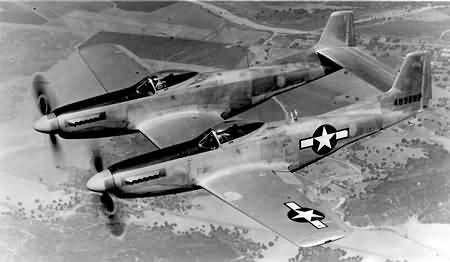 Center Section
Two team members completed the last of the hydraulic and instrument line hookups, i.e., final brake, pitot, static, vacuum, and electrical conduit lines.  They also completed the installation of the last hydraulic component that we were missing, a relief unloader valve. This component signals the engine driven hydraulic pump to go into neutral when there is no hydraulic demand on the system, i.e., gear or flaps requiring hydraulic pressure.

We were able to find a number of the hydraulic valves online, two were listed as “used - as removed” for $50 each, with new ones in the range of $1500 each. We bought two used ones and when they arrived, they were obviously new units that had never been installed. The sellers listed them “as removed” to avoid any liability issues. We still had to take one apart and re-“O”-ring and reseal it just for a safety factor. 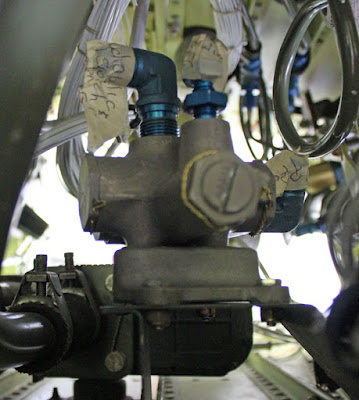 Center Section Flap/Gap Seal
The final fitting of the phenolic upper gap seal rub strip is now completed. The installed flap in the retracted position is designed to rub its upper stainless steel rub-skin against this phenolic strip to stop any inflight air flow from the lower center section to transition through the leading edge to the top of the flap skin, creating an undesirable aerodynamic condition. 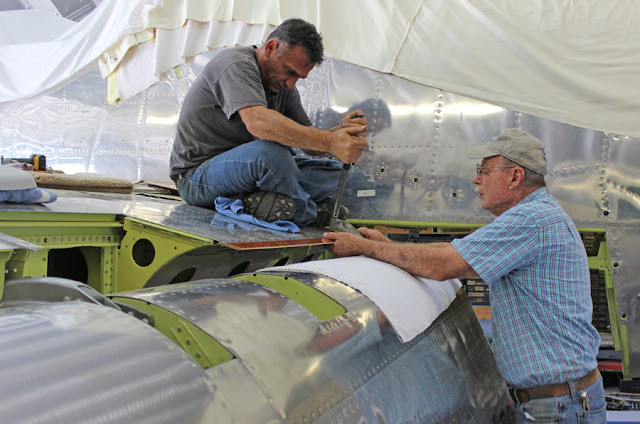 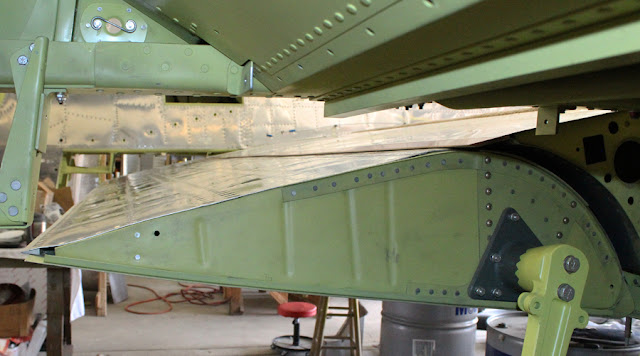 Elevator
The final fitting of the elevator mounted on the back of the horizontal stabilizer has now been completed. We are in the middle of adding the extra lead balance weights to the elevator arms to counter balance the additional weight of the aluminum trim tab hinge fittings. We replaced the original magnesium fittings with ones made from 7075 T-6 aluminum for an additional strength safety margin. The original magnesium fittings have been known to fail, creating fatal accidents. 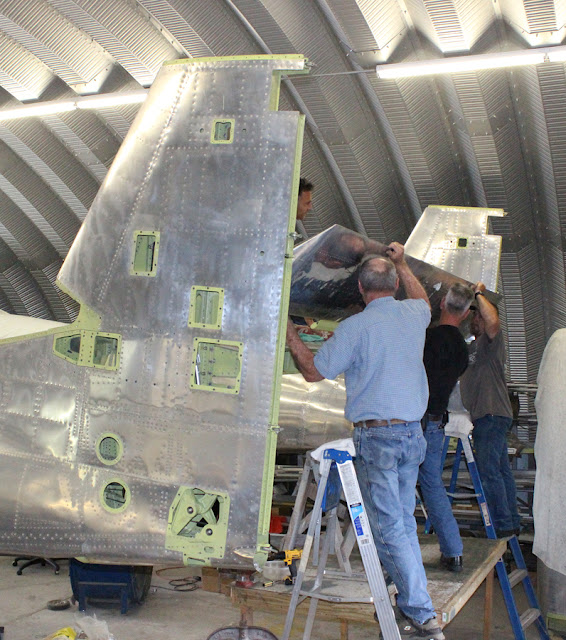 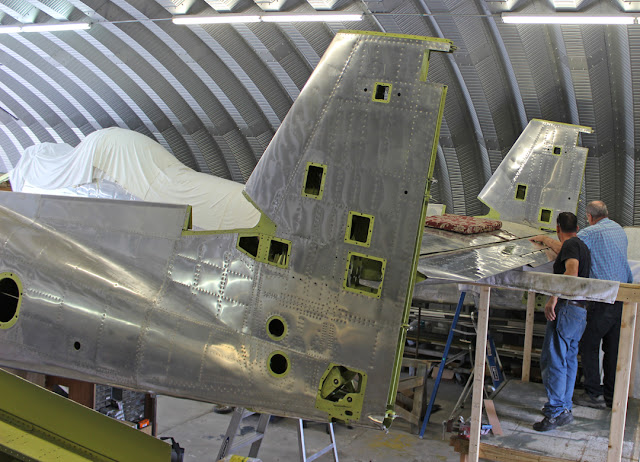 Fuel Tanks
Our six new fuel tanks, 600 gallons total, are now completed and we will take delivery of them during the month of June. They were manufactured for us by Eagle Manufacturing Corporation/The Custom Shop in Eagle River, WI. These tanks were very professionally done. Thank you for the excellent job. 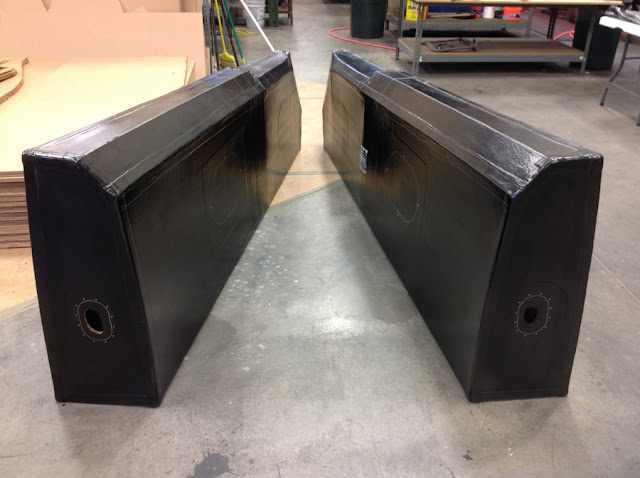 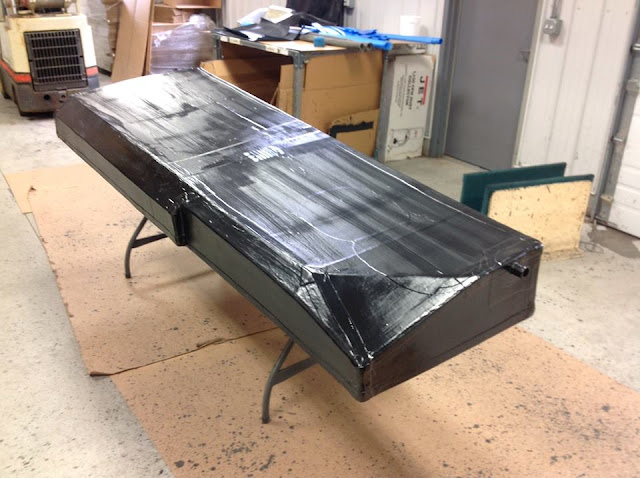 Aileron Hinges / Bell Cranks / Wing Trailing Edges
All of the aileron hinges and associated bell cranks/arms/mounting points are now completed and final installed.  Now that the ailerons and all of their mounts are completed, two team members have started on the wing trailing edges in the aileron and flap bay areas. These upper and lower wing trailing edge skins must be precisely fit so the ailerons and flaps slightly rub them to create a gap seal (the same as on the center section flap). 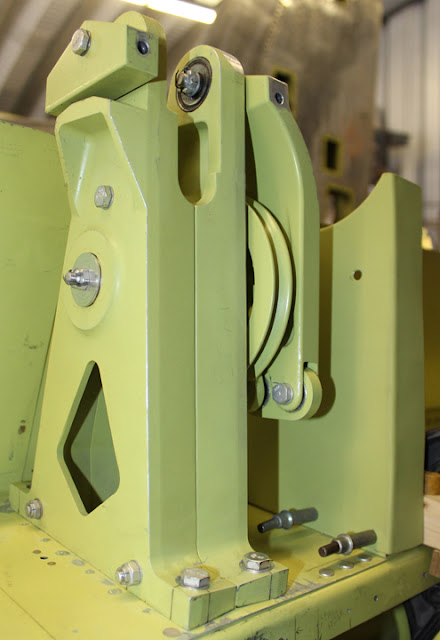 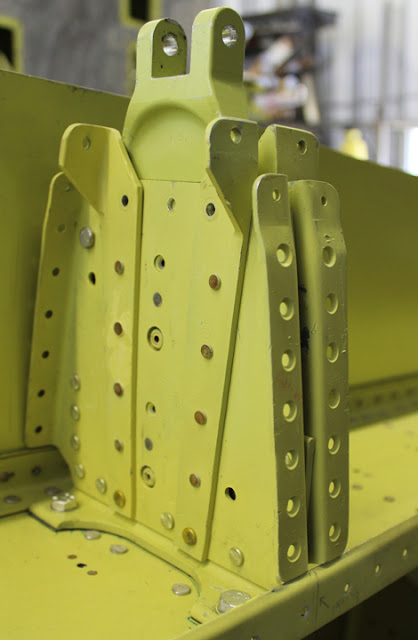 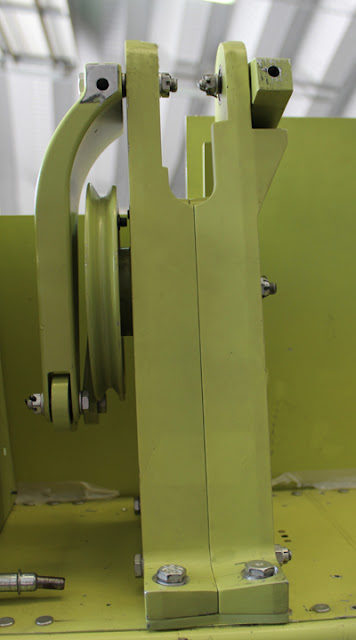 Subcontract Machine Work
We received back from one of our machine shops four gear door up-lock forgings. We were able to recover only one that was severely corroded, but good enough for a pattern. These were extremely complicated pieces to machine, but they came out perfect.

Coolant Exit Doors
Something so simple as fitting some new pressed internal skins to the original frame work sure became an issue which took a substantial amount of time to finally get it correct. The fit of the new parts was oh so close, but not close enough. It took two team members the majority of the month of May to get these issues with the two doors finally worked out. 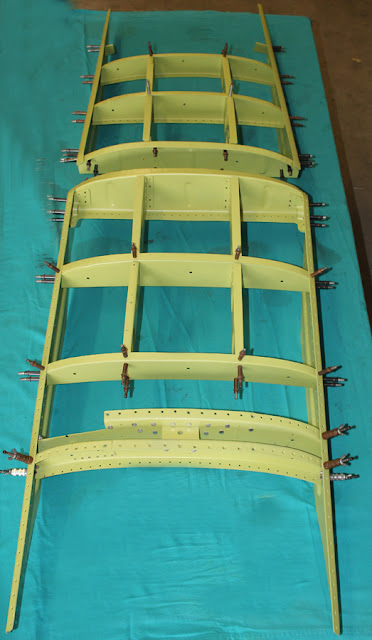 Fuel Vent Lines
We are heavy into the installation of all the fuel feed and vent lines in each wing and center section. We expect to have all of these lines fitted by mid June. And then the six fuel tanks can start to be installed. 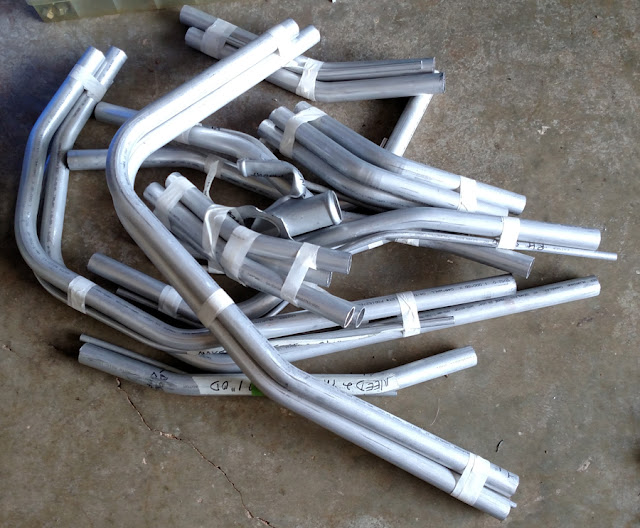 The Katz – Very Sad News
Rivet, our beloved gray companion for many years, disappeared four weeks ago this past Thursday. She was safely secured in the large hangar Wednesday evening, and when the B-17 crew opened the hangar the next morning they saw her. We have opened every door to every room in all three hangars, opened every shipping container, looked in every box that she might have fallen down into, all numerous times with no luck. We have also checked many times with Douglas Animal Control, the city pound, and everyone else we could think of.  We don’t think a coyote got her. We are almost positive that no one took her as she was very hesitant to be around strangers.  So, we all hope that she will show up somewhere and we can possibly get her back.  Allison and the XP-82 crew miss her. 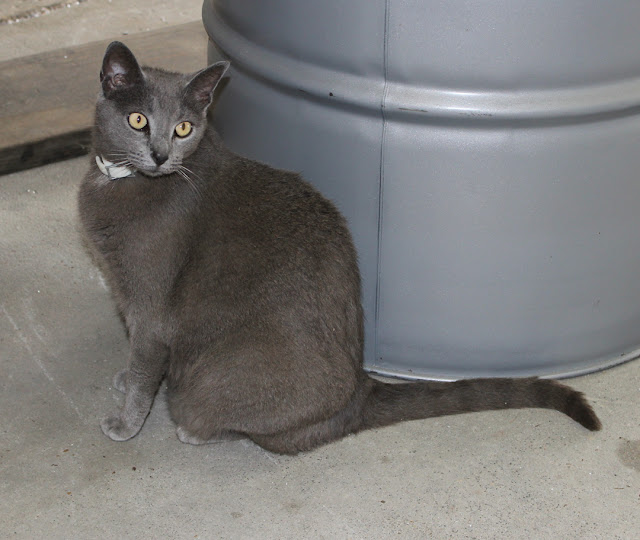